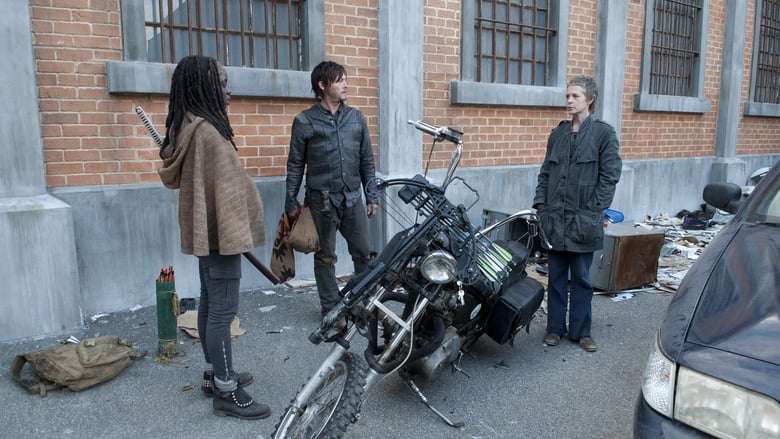 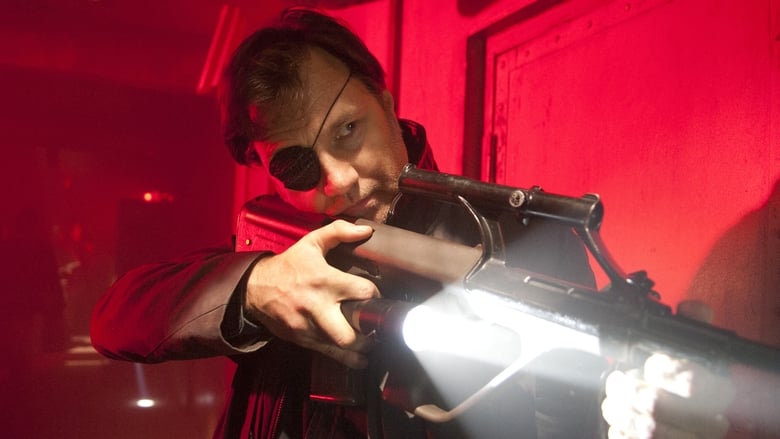 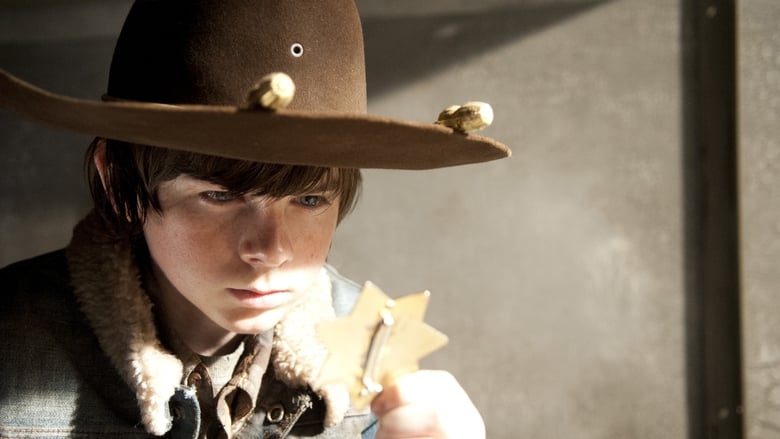 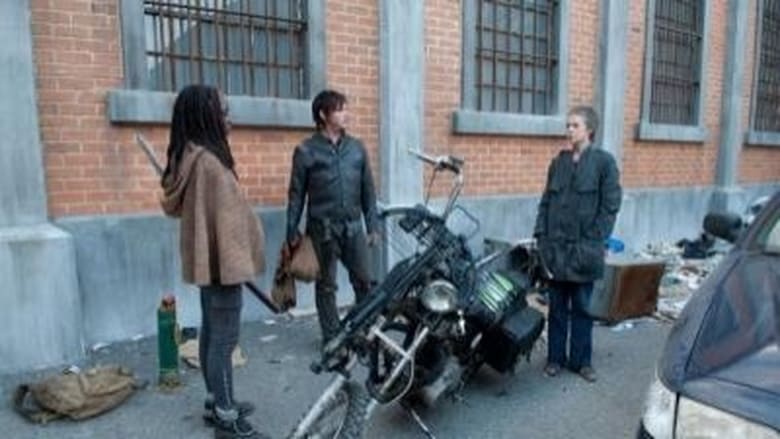 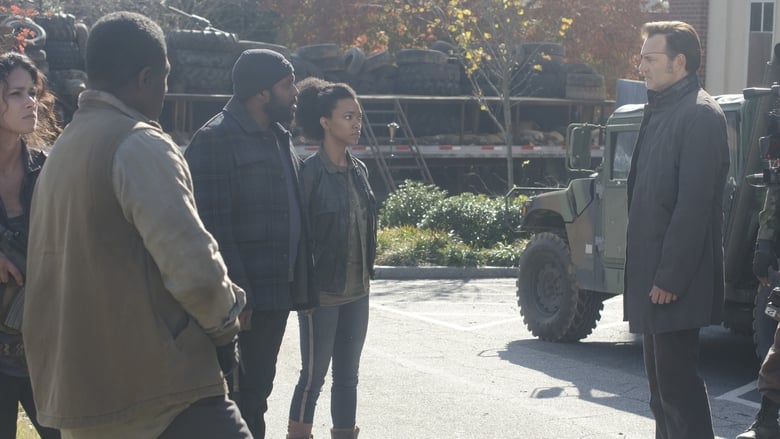 “Welcome to the Tombs” is the sixteenth episode and third season finale of the post-apocalyptic horror television series The Walking Dead. It was directed by Ernest Dickerson and written by Glen Mazzara and aired on AMC in the United States on March 31, 2013. In this episode, The Governor and Rick Grimes prepare for the upcoming war. Meanwhile, Andrea struggles to escape The Governor’s torture chamber.