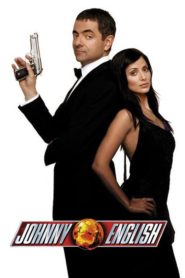 2003
Johnny English
Rowan plays the eponymous lead character in a spoof spy thriller. During the course of the story we follow our hero as he attempts to single-handedly save the country from falling into the hands of a despot.
0 /0 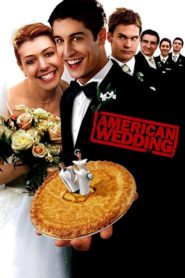 2003
American Wedding
With high school a distant memory, Jim and Michelle are getting married -- and in a hurry, since Jim's grandmother is sick and wants to see him walk down the aisle -- prompting Stifler to throw the ultimate bachelor party. And Jim's dad is reliable as ever, doling out advice no one wants to hear.
0 /0

Two and a Half Men

2003
Two and a Half Men
"Two and a Half Men" is an American television sitcom that was originally about a hedonistic jingle writer, Charlie Harper; his uptight brother, Alan; and Alan's growing son, Jake. After Alan divorces, he moves with his son to share Charlie's beach-front Malibu house and complicate Charlie's free-wheeling life.
0 /0